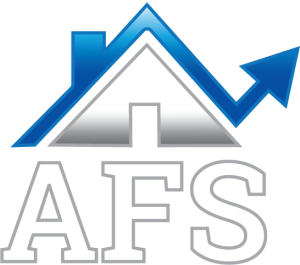 The stock market shined this past week with another show of resiliency. The ability to bounce back after two huge natural disasters hit was quite impressive — even as the Korean situation continued to fester. By the end of the week, stocks had healthy gains. Meanwhile, long-term rates moved up as the stock market rallied. The data last week showed wholesale inflation near expectations, nearly flat from last month, but a slight up-tick year-over year.  Retail inflation also was close to expectations — discounting the temporary effects of gas prices. Retail sales and industrial production were both short of forecasts and the numbers may have been affected by the storms as well. This week the big news will be the Fed meeting, in addition to reports from the real estate sector.

The financial crisis was almost 10 years’ ago but a new study shows that many Americans are still trying to recover. The COUNTRY Financial Group’s index reveals that 30% of respondents believe that, despite good signals from the Fed, their personal finances have not recovered and perhaps never will. The strongest feeling of financial insecurity is among women, African-Americans and those earning less than $50,000. These groups are also less likely to feel they could still pay bills if they were out of work for a month. Although the housing market was at the heart of the last financial crisis, just 20% of respondents felt that it needed to improve currently to boost their finances, but 34% said that of the job market. The survey also reveals that consumers are making more prudent financial choices and have a cautious attitude towards their money, with only 6% saying they have increased their spending in today’s economy, compared to the 89% who cut back or kept daily spending levels the same. “The Great Recession forced many Americans to change their financial practices and keep their spending in check,” said Doyle Williams, an executive vice president at COUNTRY Financial. “Beyond spending habits, we think the economic vulnerability that was uncovered for so many people reinforces the importance and need for people to set aside funds towards their future, which can help them weather future unexpected financial storms.” Source MPA