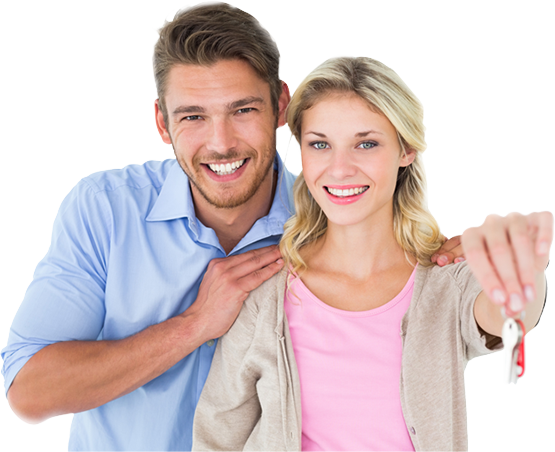 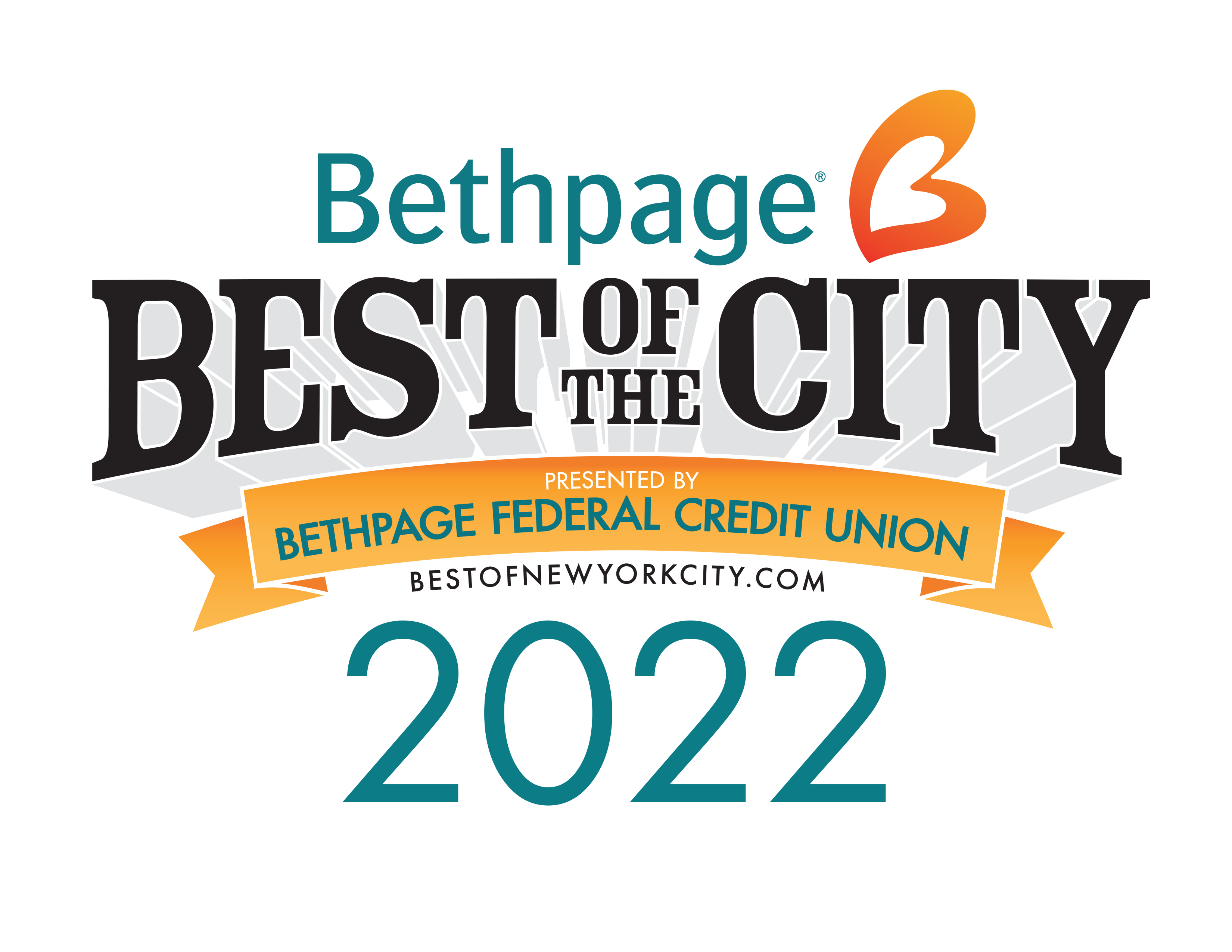 Take advantage of the low available interest rates and save as much on mortgage costs as you can.

READ ALL
The Mortgage Specialist

Let AFS show you how we've become such an honorable resource to everyone we service. 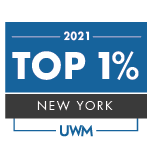 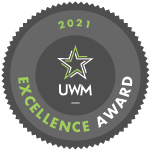 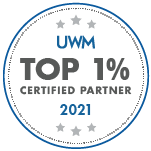 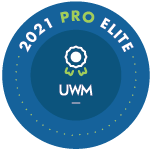